Become United With the Lord Through the Spirit! 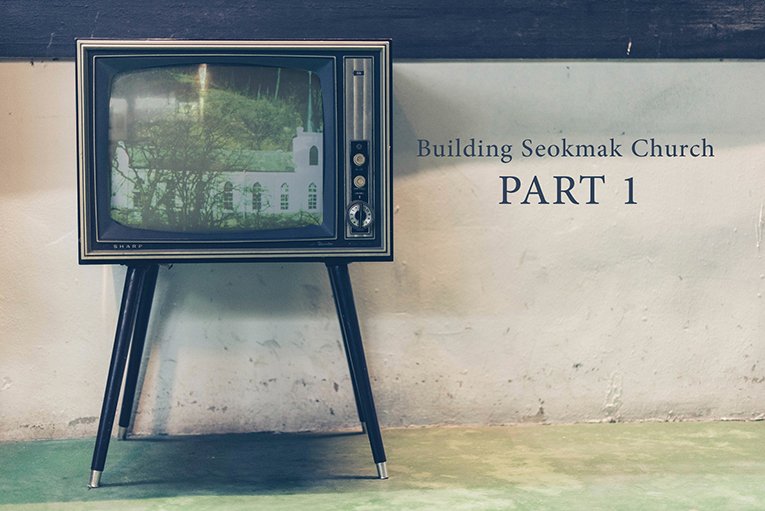 My first tour of duty in the Vietnam War was in 1966 and my second in 1967. I then returned to South Korea in 1969. I had earned and saved a great deal of money from my army allowance, so before I returned, I decided to buy a television and a tape recorder in Vietnam and bring them back home. I thought that they would be useful to have because they were quite valuable at the time.

Back at home, as I was walking one day, I heard a voice say,

“If you’re not going to use the things you bought, and they’ll rust over time anyways, why not sell them and build a church in Seokmakri instead? Use them to save lives, like Noah building the Ark.”

Even though I had heard the voice clearly, I pretended that I hadn’t heard anything. As I continued walking, Jesus inspired me again, saying,

“Are you going to keep on pretending not to hear me? There’s no one else around; I’m talking to you…”

I paused for a moment and reflected on Jesus’ words. It’s true that I wasn’t using the television, and it was rusting away slowly. Sometimes it got rained on, and although I attempted to cover it, it was impossible to keep it from rusting. I even tried cleaning it with some anti-rust polish, but it just began to rust even more. Jesus continually suggested that we sell the television and build a church for lives instead. But back then, televisions were precious, so I was reluctant to give it up even though our village didn’t have any electricity. I kept praying that we would get electricity, but nothing was ever said about it. Nonetheless, I put the television in the room that I shared with my brothers, and when I was bored, I’d go in and look at it. I was really pleased. But since I couldn’t use it, it was pretty useless. 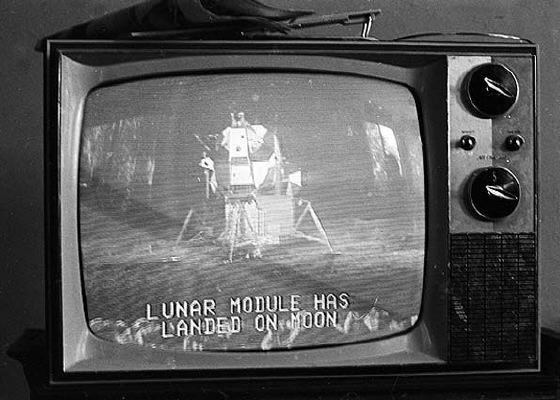 I tried to find a nearby place that had electricity and found out that there was electricity in Jinsan. So I walked eight kilometers to Jinsan while carrying the television so that I could watch it. I brought it to school and even watched Apollo 16 being launched! Soon, groups of people started to gather and watch together with me. I felt so proud that I owned a television and even began thinking about how much money I could charge each person who watched it, just like how bookstores earned money by renting out comic books. However, Jesus was still telling me to sell it, so I continued to pretend that I never heard him.

Despite pretending not to hear Jesus, I knew that I couldn’t defy the words of my Savior. So I came up with the idea to keep the tape recorder and give the television to him first. I knew that I had to give him one of them eventually because Jesus isn’t just anyone; he saved me when I was about to die in Vietnam—how could I just ignore him? So, I decided to give him the television. Worldly broadcasts on the television didn’t really interest me anyway, so there wouldn’t be much benefit to keeping it.

I kept the tape recorder instead and used it to record sermons. I’d listen to the recordings repeatedly so that I understood them. At the time, Elder Un-Mong Na’s revival rallies were renowned. So I went and recorded what he was saying and listened to the recorded sermon multiple times.

After a while, even though I’d already given up the television, it seemed like God was urging me to give up the recorder as well. I was suddenly overcome with thanksgiving for how God had saved me when I was in Vietnam, so I conceded. At first, I handed over the recorder reluctantly, but later, I made up my mind firmly.

Since I wouldn’t have received much money regardless of whom I sold it to, I sold it to my older brother for $100. So now I had a pile of money. In today’s terms, it would be roughly equivalent to $10,000. I wrapped the enormous bundle of money in a newspaper and took it to the church.

“From the east I summon a bird of prey; from a far-off land, a man to fulfill my purpose. What I have said, that I will bring about; what I have planned, that I will do.”