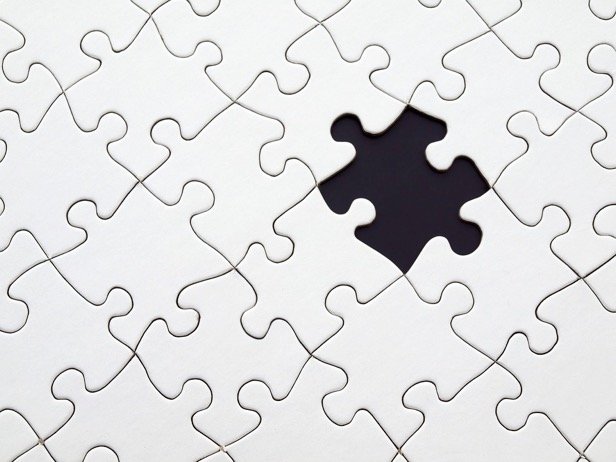 When I came of age to join the military, there was no escape. To be able to leave that pitiful valley of my hometown had always been my deepest desire, but considering that I may perish on the battlefield and be unable to see my parents again, it was also very heart-wrenching. However, going to war was inevitable, so I found myself enlisting in the army.

“At least I have three meals a day from now on and need not worry about hunger anymore…” I consoled myself in this way and began my military life. Even though I wished that the tough military training could disappear or be less intense, it wasn’t anything I couldn’t handle, since I’d never once led a comfortable life anyway.

There was, however, one thing that gave me a lot of stress: Upon enrollment in the army, each person was given a set of personal belongings, including inner and outerwear, boots and socks, a helmet, cleaning equipment, a bowl, chopsticks, a spoon, etc. Each person was in charge of their own belongings; if anything went missing, they would have to pay for it themselves. 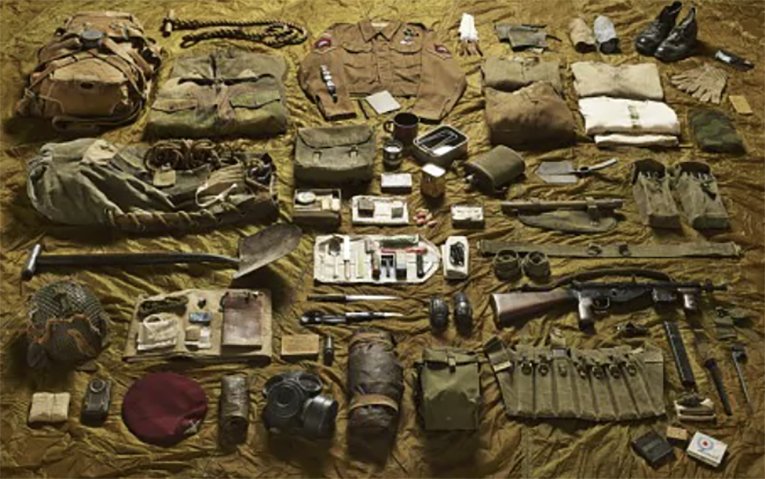 In fact, since joining the army was already a less-than-pleasant experience, everyone took care of their belongings all the more to avoid having to pay for any missing items. But the strange thing was that things were continually disappearing, and the moment an item disappeared, a chain reaction would ensue. Rather than paying for their lost belongings, people would resort to stealing from others instead. This chain reaction would continue until an inspection was conducted. At that point, the last unlucky individual would end up having to bite the bullet and endure the punishment.

Such incidents caused me much grief. First of all, I was upset that my commanders would commit such acts of greed. Secondly, even if such a tragedy were to happen to me, I would be unwilling to steal from others to replace what was stolen from me. For me, stealing is breaking one of the Ten Commandments! Thus, I pleaded with God every day: “Please don’t let me lose any of my items—and not just my stuff, but for the entire bunk, the whole army as well—please don’t let anyone lose any items.” I petitioned to God in this way.

Even then, one of my belongings still went missing!

One day, the commander announced that there would be an inspection the following day. We all started frantically preparing our items for inspection. At that moment, I couldn’t find my spoon!

“Oh my! My spoon’s missing!” The thing I’d been dreading most finally happened. My mind went blank, and out of instinct, I suddenly shouted, “My spoon is missing!” The whole bunk became dead silent. The thief, of course, wouldn’t say anything, and those who didn’t take it also kept quiet as they weren’t able to help either. I went around in a frenzy asking every person, “Have you seen my spoon? Would you happen to have two spoons on you?” But the answer was always negative. The commander who knew I had lost my spoon came over, staring at me. At that moment, I thought, “It’s game over for me. I’m going to be severely reprimanded, and even then, I still have to resolve the issue of the missing spoon. I’m so dead meat…”