Life in the Vietnam War 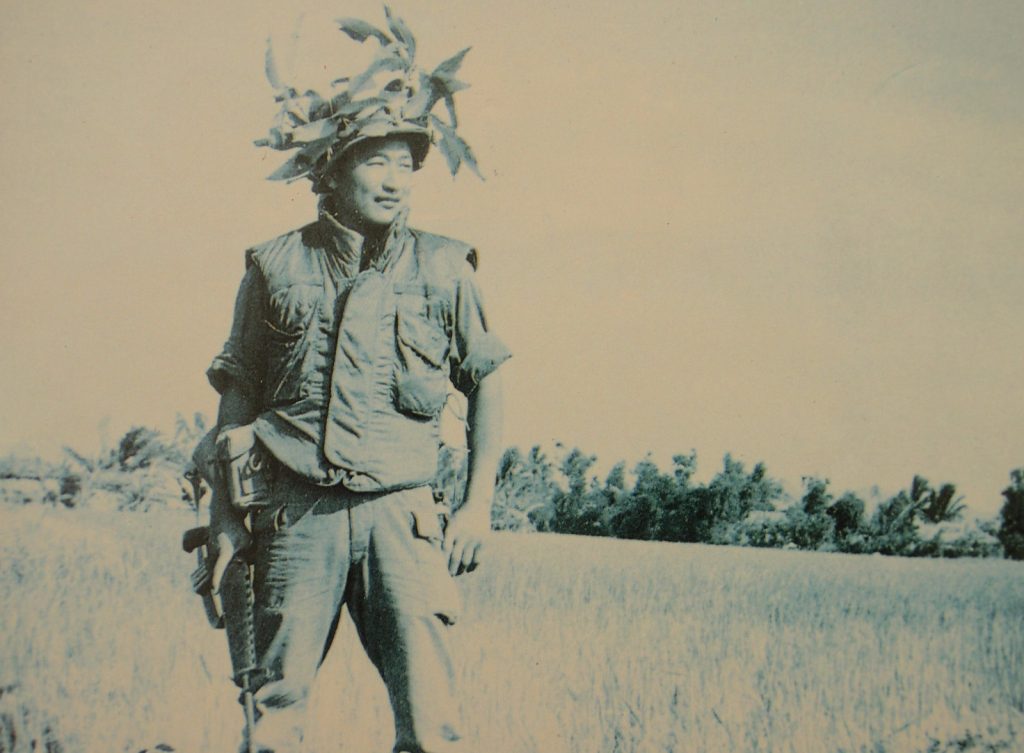 Jeong faced the biggest test of his life when he was deployed to fight in the Vietnam War in the White Horse Division — one of the most combat-heavy divisions. Amid the brutality of war, Jeong clung to God, who told him to love even his enemies. During his time in Vietnam, he refused to kill the Viet Cong, and his platoon achieved miraculous military victories without a single death or casualty.

The Vietnam War has been called “Hell on Earth”, but with his unwavering belief in God, Jeong returned safely to Korea. After the war, he poured all his savings into building a church to give thanks to God.